Orem is a vibrant and growing community. Officially incorporated in 1919, Orem began as a farming community known as Sharon. It also was known as Provo Bench. Eventually, in order to help farmers ship produce it was named after Walter C. Orem, the President of the Salt Lake and Utah Railroad. Population was estimated to be 94,457 in a 2015 census estimate. Orem is home to the state's largest university, Utah Valley University (UVU). UVU is one of the only open enrollment universities in the US, offering acceptance to all applicants. Orem is part of the Utah tech corridor, known as the Silicon Slopes. Companies such as WordPerfect, Novell and Bluehost got their start in Orem. The city has a FrontRunner station near to the UVU campus and has easy access to Interstate 15. Niche ranks Orem as #10 as best suburb in Utah. The Murdock Canal Trail runs thru the northeast area, along the foothills before connecting with the Provo River Parkway trail at the mouth of Provo Canyon.

Lindon is a small community situated at the foot of Mount Timpanogos. With a population of 10,970, Money Magazine ranked it within the "100 Best Small Cities to Live in America." Lindon sits north of Orem and south of Pleasant Grove. Lindon was originally settled by LDS pioneers in 1861. The town was first called String Town, after the way the houses were strung up and down the street between Orem and Pleasant Grove. An old linden tree inspired the town's present name. Though it has seen significant development, it's town motto remains "Lindon: a little bit of country." The city has many parks and recreational opportunities, including the Murdock Canal Trail, a paved trail that runs through the foothills of Mt. Timpanogos. Each August Lindon celebrates Lindon Days, with events ranging from Ice Cream Socials, A Candy Parade, Mutton Busting, and a Cardboard Boat Regatta. 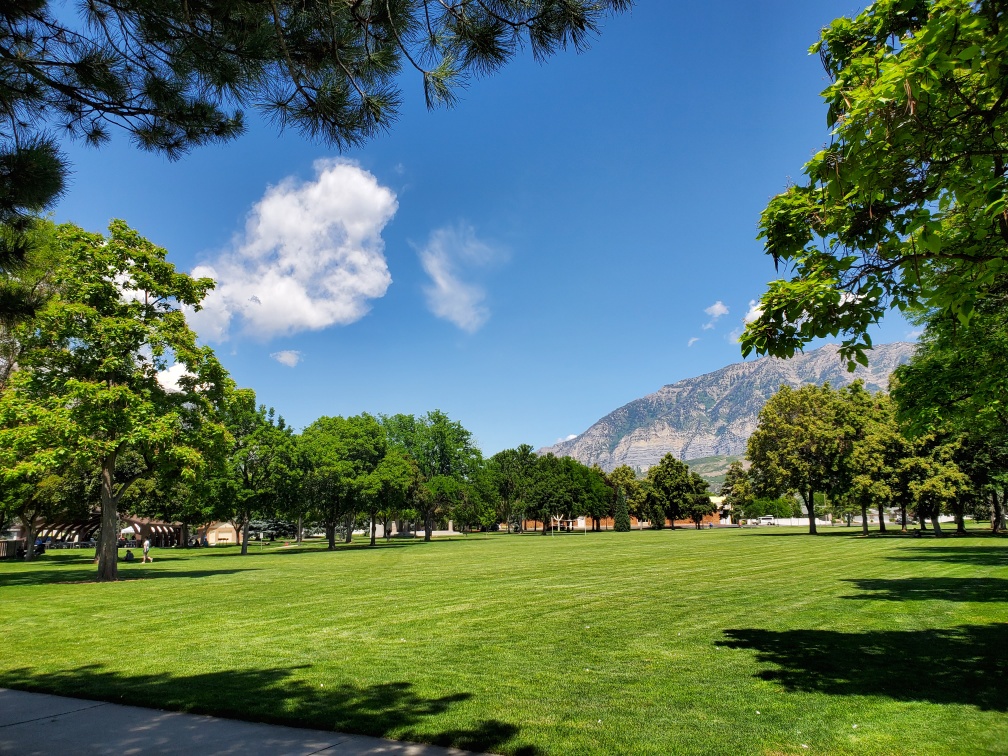 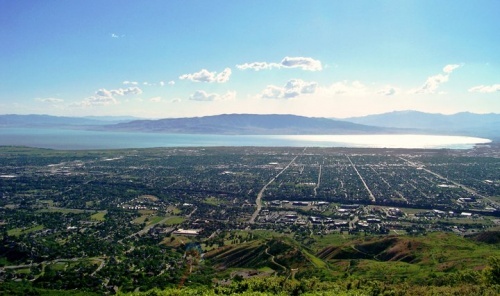 Find a Home in Orem-Lindon

See All Neighborhoods
The multiple listing information is provided by Wasatch Front Regional Multiple Listing Service, Inc. from a copyrighted compilation of listings. The compilation of listings and each individual listing are © 2021 Wasatch Front Regional Multiple Listing Service, Inc., All Rights Reserved. The information provided is for consumers' personal, non-commercial use and may not be used for any purpose other than to identify prospective properties consumers may be interested in purchasing. Information deemed reliable but not guaranteed accurate. Buyer to verify all information.