Homes for Sale in Provo

Provo, the third largest city in Utah, is consistently ranked among the best places to live and work in America.  With a population estimated in 2019 around 116,000, Provo is the principle city in the greater Provo-Orem metropolitan area which had a 2010 population of 526,810.

Provo situated at the foot of the Wasatch mountain range, between the cities of Orem to the north and west and Springville to the south. The area was originally inhabited by the Timpanogos people, part of the Ute tribe. Father Silvestre Velez de Escalate was the first European explorer to visit the area. Afterwards, fur trappers established trade with the native peoples. With the arrival of the Mormon pioneers conflict arose, ending in the Provo war. Originally named Fort Utah, the settlers renamed the town Provo after Etienne Provost, a French-Canadian trapper.

No discussion of Provo would be complete without mentioning Brigham Young University. Founded in 1875, BYU has a undergraduate enrollment of 31,441 and is ranked #12 best in value by USNews & World Report. BYU Cougars (BYU athletics mascot) competes in the Division I West Coast Conference for all sports except football.

NerdWallet has ranked Provo #2 for best work-life balance and growth rate. Forbes ranked Provo third best place for business and careers, ranking above Salt Lake City(8) and Ogden (11). Provo's job growth was top in the country last year, and seventh best over the past five years. Anchoring the southern end of the Silicon Slopes, Provo is also start-up hub, with BYU and nearby UVU serving as start-up incubators. Provo is the third city to offer Google Fiber.

There are many recreational and cultural opportunities. With over a 100 restaurants, hiking and biking trails, the Covey Center for the Arts, the East Bay Golf Course, the Provo Recreation Center, the Provo City library (housed in the former Brigham Young Academy building, a historic landmark), and the Shooting Sports Park up Provo Canyon. Provo is also home to the Sundance Resort, with skiing, hiking, horseback riding, fine dining, summer theater productions, and more.

Provo is also home to America's Freedom Festival, one of the nations largest Fourth of July celebration that culminates in the Stadium of Fire show held annually in Lavell Edwards Stadium on the BYU campus.

Provo is 43 miles south of Salt Lake City. The Utah Transit Authority operates a bus system in town, with a rapid bus system connecting the Provo and Orem Frontrunner stations, as well as BYU and UVU. The Frontrunner is a commuter train that operates along the Wasatch front, with the terminal ends being Provo to the South and Ogden to the north. BYU Museum of Art has featured many world-famous exhibits. 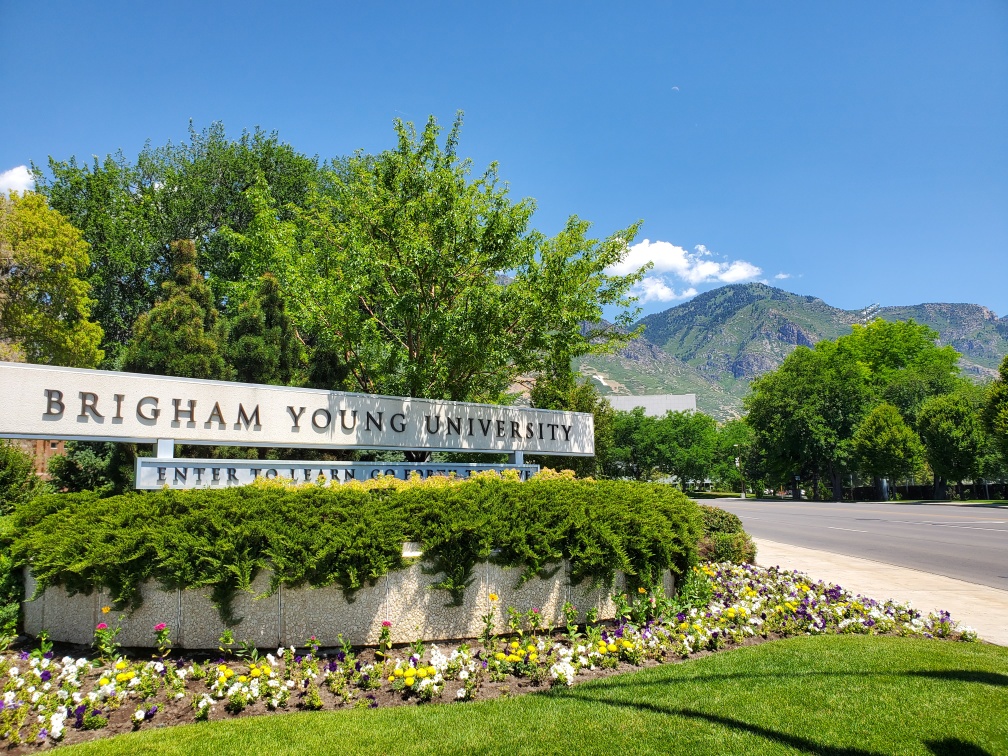 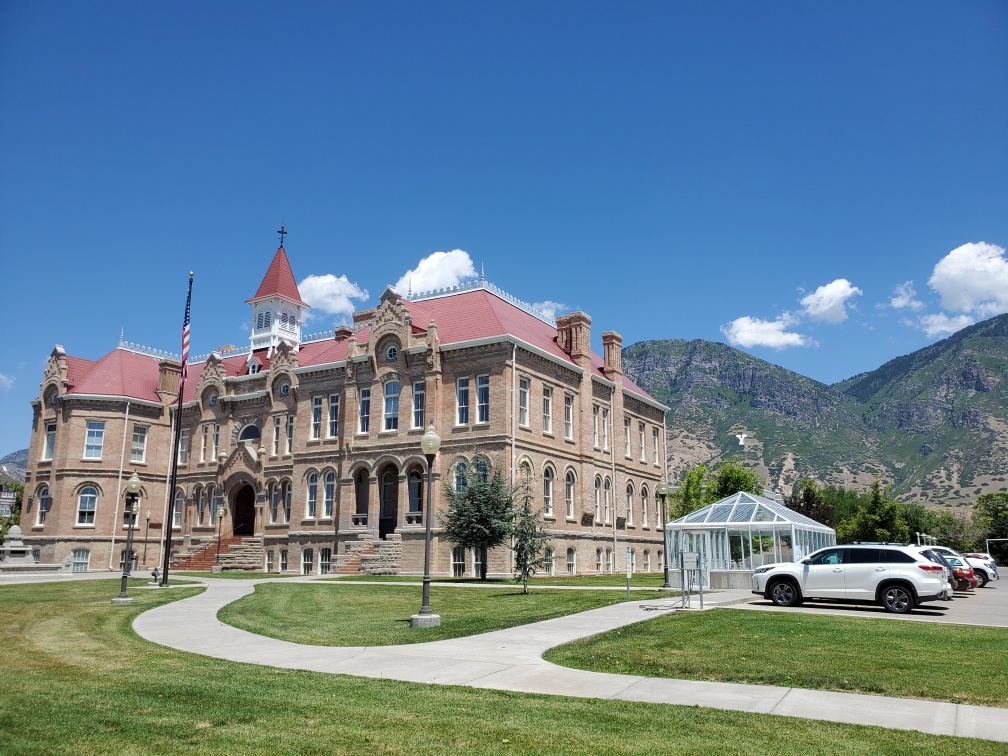 Homes for Sale in Provo Properties

Find a Home in Homes for Sale in Provo

See All Neighborhoods
The multiple listing information is provided by Wasatch Front Regional Multiple Listing Service, Inc. from a copyrighted compilation of listings. The compilation of listings and each individual listing are © 2021 Wasatch Front Regional Multiple Listing Service, Inc., All Rights Reserved. The information provided is for consumers' personal, non-commercial use and may not be used for any purpose other than to identify prospective properties consumers may be interested in purchasing. Information deemed reliable but not guaranteed accurate. Buyer to verify all information.